Disclaimer: The following commentary is in response to an article published on the website fusion.net entitled Black Youth Are Going Church-Hopping and Here’s Why by Tyree Boyd-Pates. It is not meant as a criticism of Mr. Boyd-Pates nor of black millennials in general. It is merely my humble attempt to respectfully engage in a dialogue about the issues raised in Mr. Boyd-Pates’ article.

Millennials often get a bad rap.

Born in the 1980s and 1990s, these young men and women are consistently portrayed as lazy, entitled, and selfish. My purpose with this commentary is not to argue the merits or demerits of such labeling. Nevertheless, I do find it interesting that a vast majority of media coverage of this segment of our society tends to omit black millennials.

It is as if black millennials do not exist.

And they are not happy.

Of course, this is not to suggest that literally every black millennial alive today is walking around with a raised fist or a megaphone blaring in someone’s ear. Nor is it to infer that, to whatever degree such an acrimonious attitude may or may not be a reality, that it is borne out of any unrighteous motive or ill intent.

I am simply trying to convey that as a component of this particular generation, black millennials, much like their grandparents during the Civil Rights Era of the 1960s and their parents in the Black Power decade of the 1970s, are finding purpose and voice in advocating for social justice, a pursuit whose efforts have historically been fueled by the ambitious, if not impertinent, protestations of young people within the Black Church.

Fast forward to 2016 and not much has changed.

Like their primogenitors before them, the black Christian youth of today want change, they want it now, and they want the Black Church to once again be on the front lines in bringing that change to fruition. It is a point made unambiguously clear by Shamell Bell, a Black Lives Matter activist who, in the Boyd-Pates piece, declares that:

“If the church is not going to get on board, then young black folks will continue to hop from church to church getting their fix of religion until they stop going altogether and imagine church in a new way. That means if we get together in our homes weekly and love each other and show the fruit of the spirit, that is where our church will be.”

The “church-hopping” of which Bell speaks paints a rather disheartening picture in that many black millennial Christians see Christ merely as a righteous renegade, an anointed antagonist, a divine dissenter. 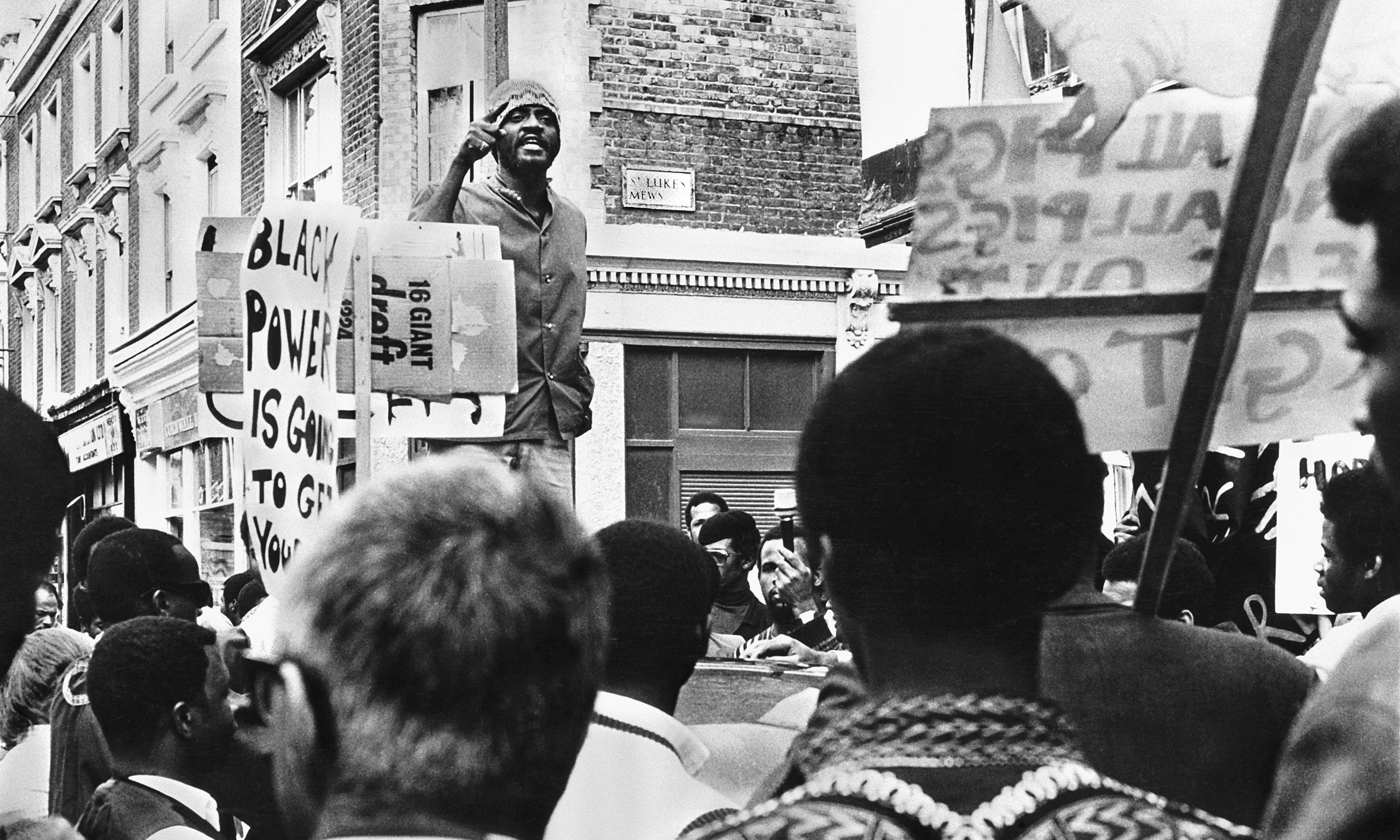 Within this paradigm, the gospel is viewed less in terms of individual spiritual transformation and more as a means toward collective social reformation.

Consequently, the itinerant “street preaching” style Jesus employed serves as a contemporary model for what I have termed a “discipleship of confrontation”, the objective being the universal application of God’s perfect and righteous justice as if through intimidation, particularly with regard to matters of race and economics.

It is a view that has given rise to a socio-ethno ecclesiology which is more militant than missional, and more combative than confessional.

This is not to suggest, of course, that black Christian millennials are inherently pro-violence or that social disorder is their preferred method for the redress of grievances. The Bible is clear that not all confrontation must be confrontational. There is a difference. (Matthew 18:15; Luke 20:1-2; James 5:19-20).

To be sure, Christianity and social justice are not mutually exclusive terms, neither is the concept of Christian social activism a new one.

In the late 18th and early 19th centuries, the Clapham Sect, an evangelical group led by English philosopher John Venn, and among whose members was abolitionist William Wilberforce, worked tirelessly to outlaw slavery both in England and around the world. The Salvation Army, created by Methodist minister William Booth in the 1860s, was founded out of a concern for the social welfare of families residing in the rat-infested slums of inner-city London. There also is Thomas Barnardo, an Irish evangelical who, over the course of his life, opened and operated nearly 100 hostels that housed more than 8,000 homeless children.

There are, undoubtedly, countless other examples, but I’m sure you get the point.

“In our manner of speech, our plans of living, our dealings with others, our conduct and walk in the church and out of it – all should be done as becomes the gospel Philippians 1:27a.” – Albert Barnes

Who in this world does not want a more righteous society in which justice is truly blind?

Then, again, to even contemplate such an inquiry, rhetorical though it may be, presents us with yet another question to consider: the question of why justice is necessary to begin with.

Invariably, the answer points us to the gospel and to why the church exists in the first place – to proclaim to an imperfect world that perfect justice is found only in the One upon whom the church itself is founded and sustained – Jesus Christ.